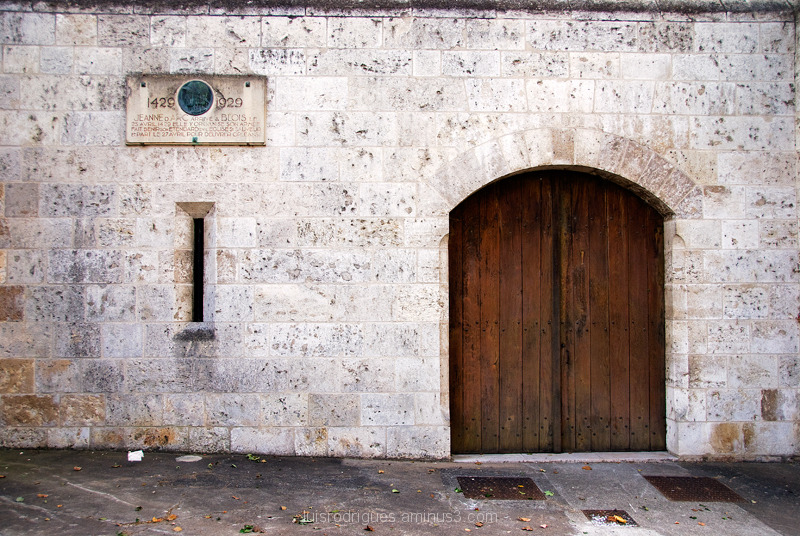 In 1429, Joan of Arc made Blois her base of operations for the relief of Orleans.Joan of Arc rode the thirty-five miles on Wednesday 29 April to Blois to relieve Orleans. After his captivity in England, Charles of Orleans in 1440 took up his residence in the château, where in 1462 his son, afterwards Louis XII, was born. In the 16th century Blois was often the resort of the French court. The Treaty of Blois, which temporarily halted the Italian Wars, was signed there in 1504–1505.

nice framing and I love the tones... good shot...

Incredible to learn all this from your photoblog, Luis. Wonderful.